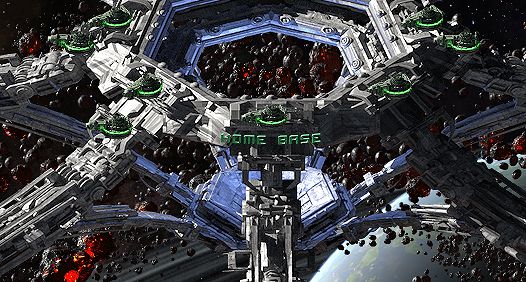 In the map menu you can see which maps are action maps.